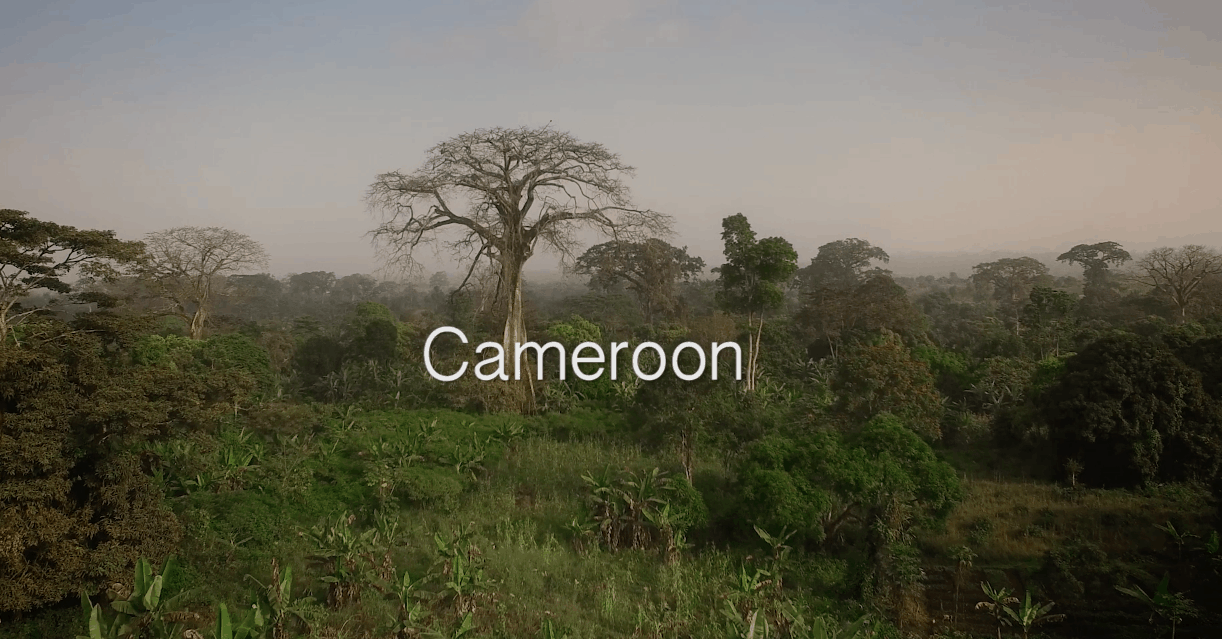 Cameroon is located on the west coast of Africa, bordering Nigeria and Chad. The country has two official languages, French and English, and 300 unofficial tribal languages. Cameroon has a population of 23 million people.

Cameroon gained independence in 1960. From 1184 to 1919, Cameroon was a German colony. It was later divided between Britain and France. Since Cameroon gained its independence, two presidents have led the nation successively. Cameroon is a secular state with religious freedom. According to Operation World, the population is approximately 54 percent Christian, 26 percent Muslim, and 19 percent ethno-religionist.

Cameroon has a large orphan population, resulting chiefly from ever-increasing HIV/AIDS-related deaths. In 2010, the Cameroonian government reported that there were 1,200,000 orphans and vulnerable children in Cameroon. Three hundred thousand of these children (25%) were orphaned by AIDS. In a society with very low per-capital-income, chronic and severe poverty, lack of job opportunities, and churches baptized with false doctrines, nationals give minimal attention to serving these orphans. Due to the Cameroonian church’s lack of biblical knowledge, most churches do not actively seek to help orphans. These orphans, stripped of the privileges every child deserves, end up on the street, unless they are taken in by their poor grandparents or other extended family members who, for the most part, are unable to care for them.

James says, “Religion that is pure and undefiled before God, the Father, is this: to visit orphans and widows in their affliction, and to keep oneself unstained from the world” (Jas 1:27). True saving faith is orphan-visiting faith. Caring for orphans in Cameroon is more than helping poor Cameroonians; it is obedience to Christ, which proves the purity of our faith unto the glory of God our Father.

Editor’s Note: Dr. Dieudonné Tamfu is Assistant Professor of Bible and theology and coordinator of the Cameroon Extension Site for Bethlehem College & Seminary. He and his wife, Dominique, live in Yaoundé, Cameroon, with their two children.".